Iki, often translated as “chic”, represents the dandyism of the Edo era.

Often displays of Iki are subtle but effective.

Placing a single camellia in a vase in a room, for instance, to give visitors a sense of peace and to indicate the season would qualify as Iki.

Iki is not just about matters of style.

Imagine that an Edo-era man committed a robbery to buy medicine for his sick mother and the judge trying the case found him a job instead of punishing him.

Here Iki consists of someone in authority understanding the needs of the common man. 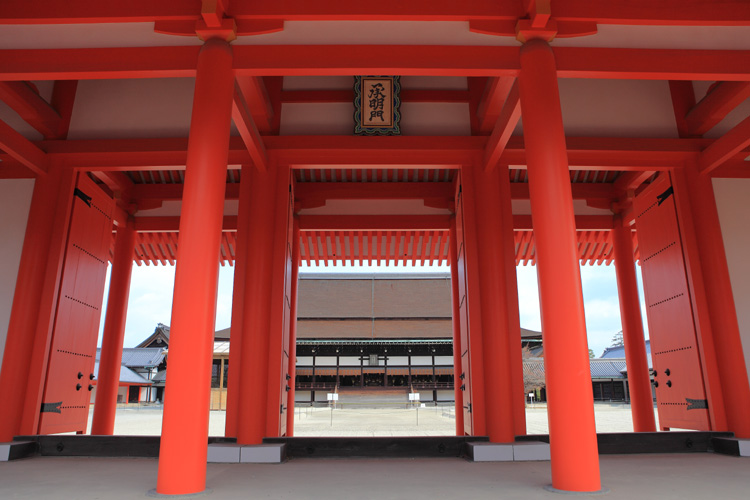 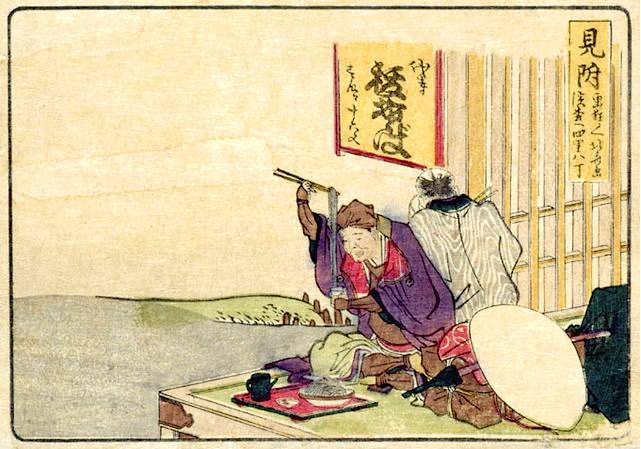 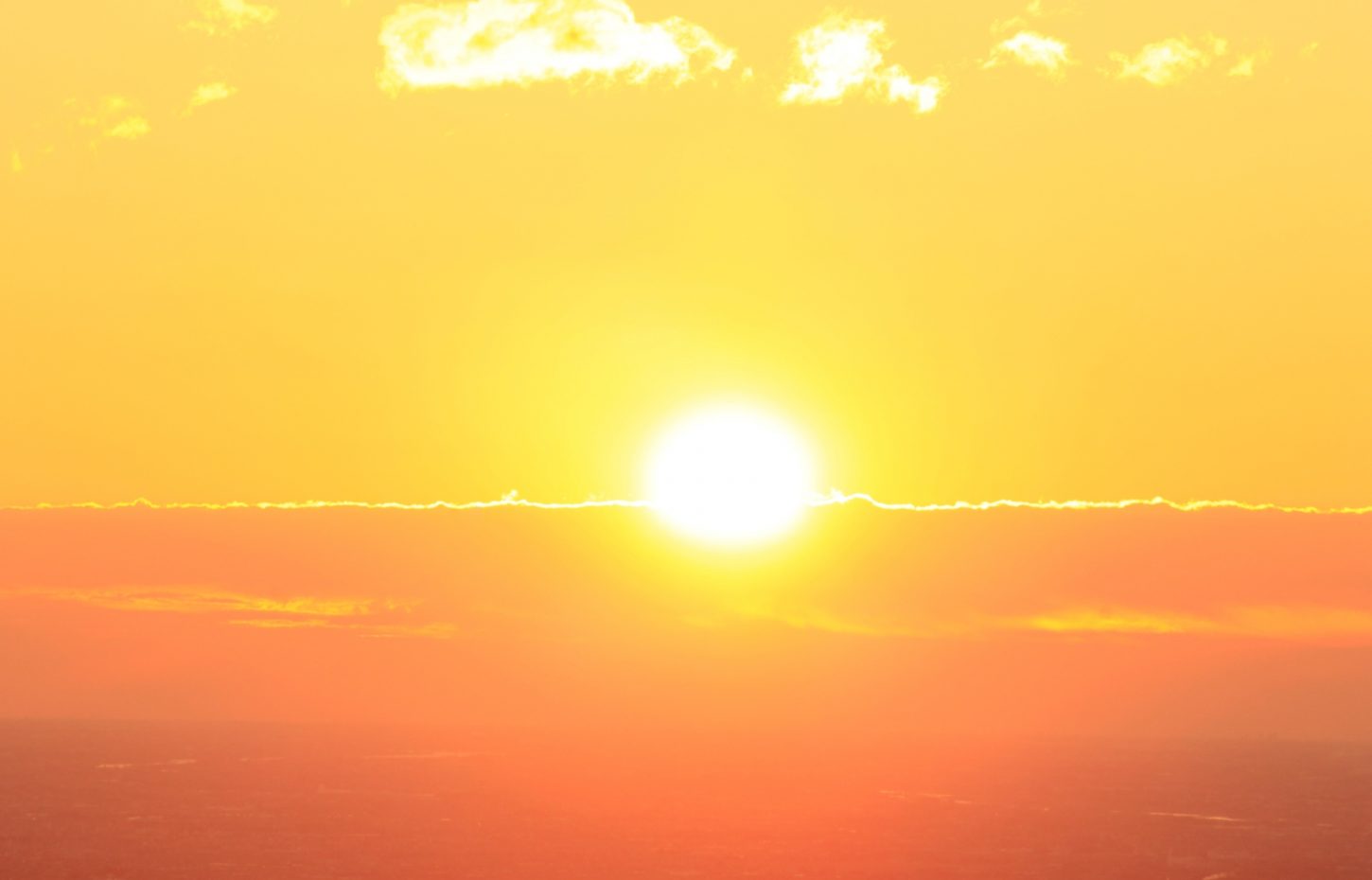 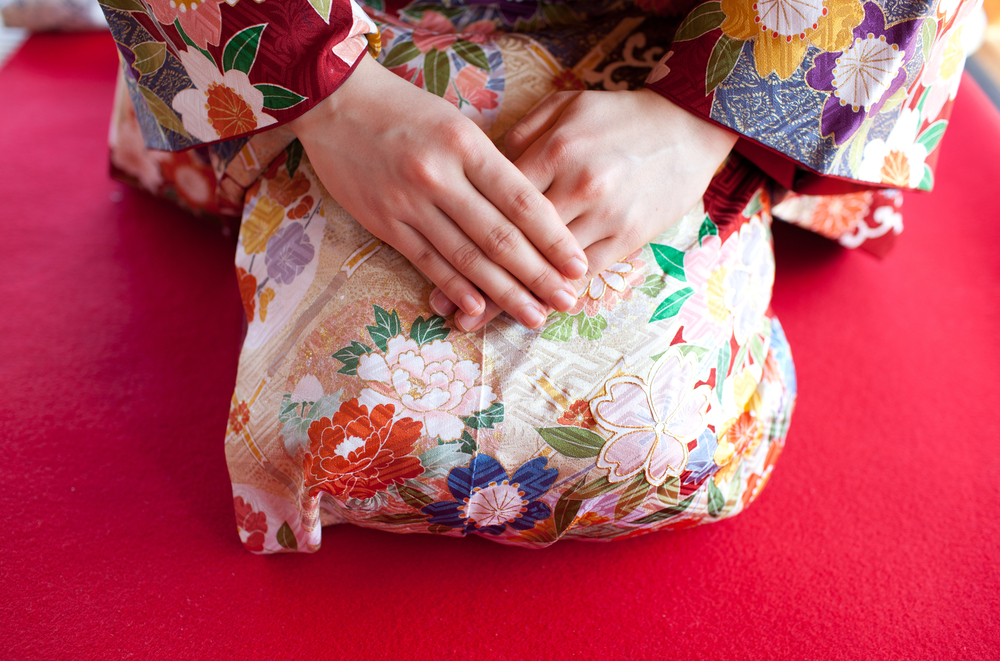 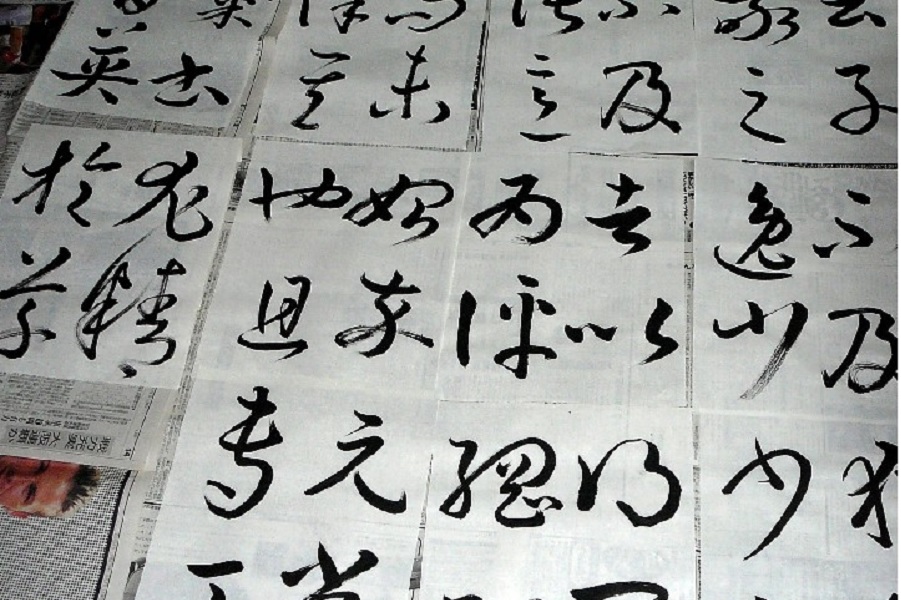 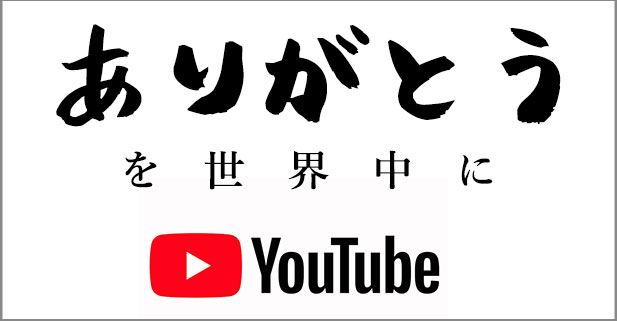