The emperor and his court were based in kyoto for one thousand years.
Over that time, the imperial court developed a unique culture of graceful elegance called miyabi.
With the wars of the latter half of the 15th and early 16th centuries, the central government in kyoto went into decline and power shifted to the regional lords, or daimyo.
Ironically, this helped the culture of kyoto spread throughout Japan.
however, when the central government moved to Edo (now Tokyo) in the early 17th century, the culture of the townspeople flourished, while that of the nobles of kyoto faded. 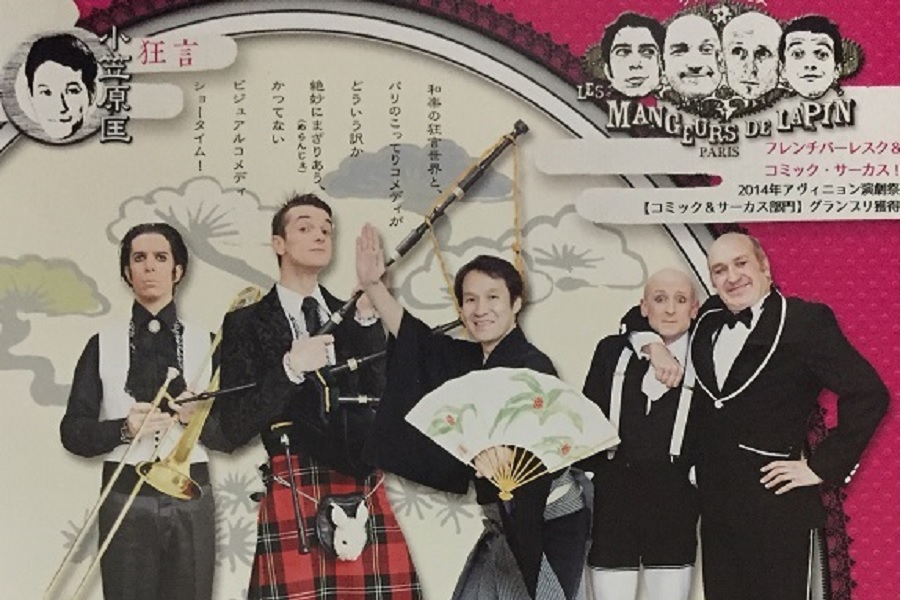 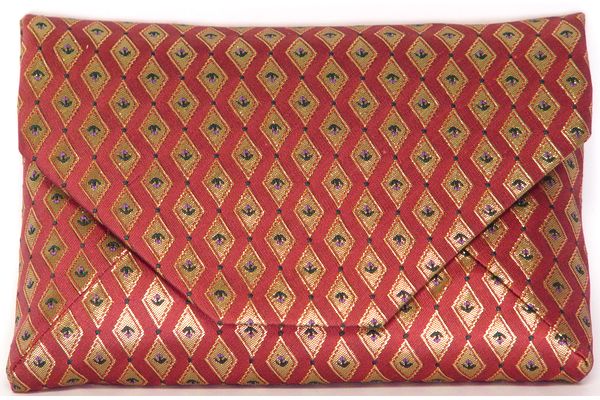 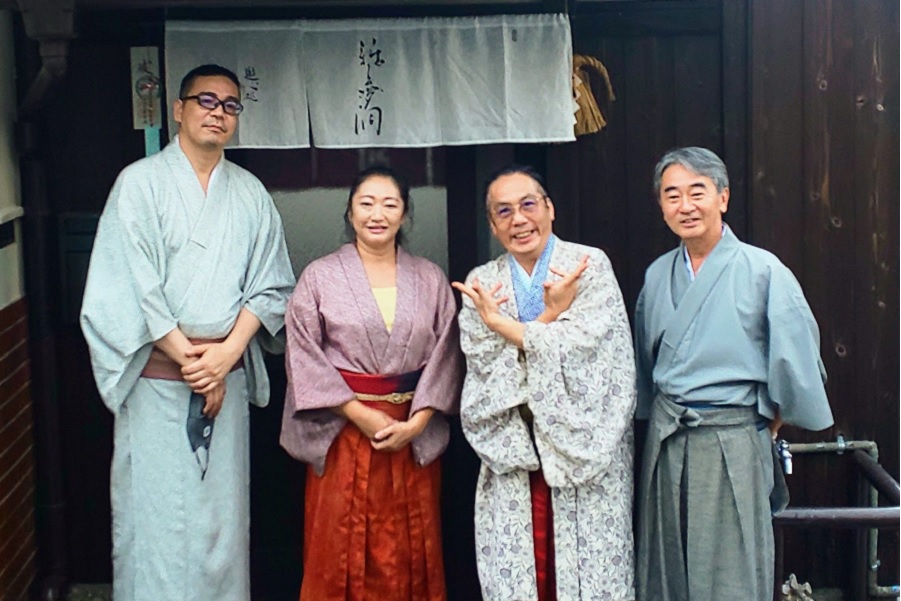 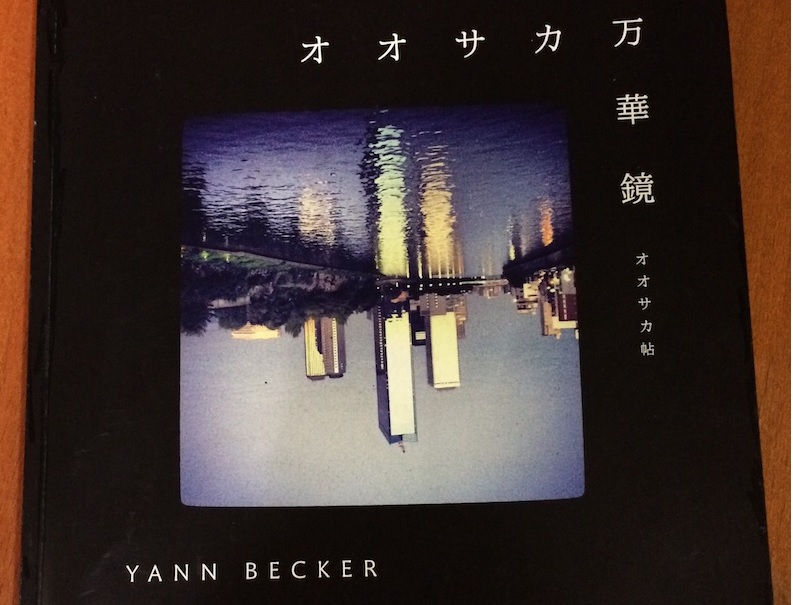 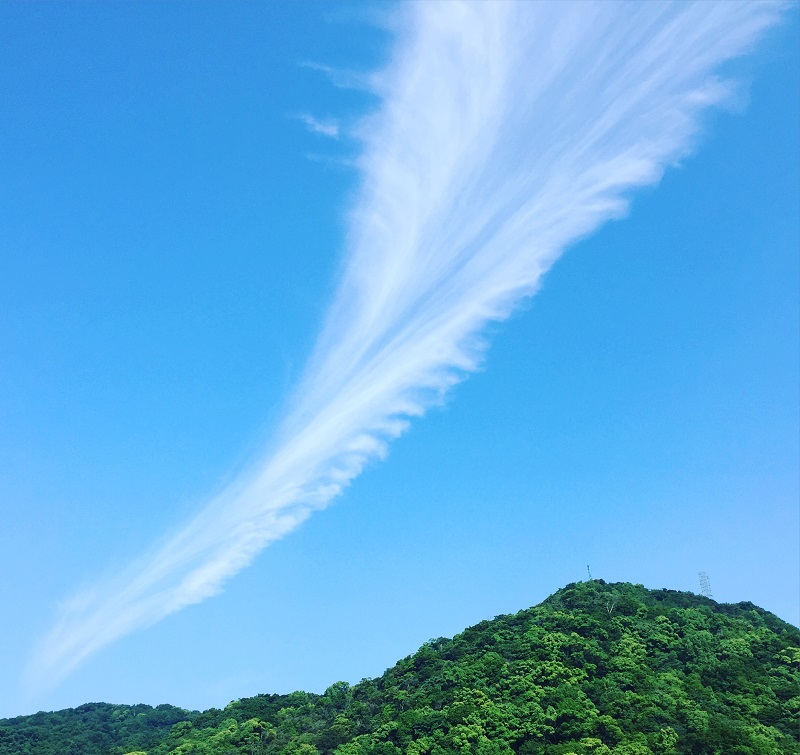 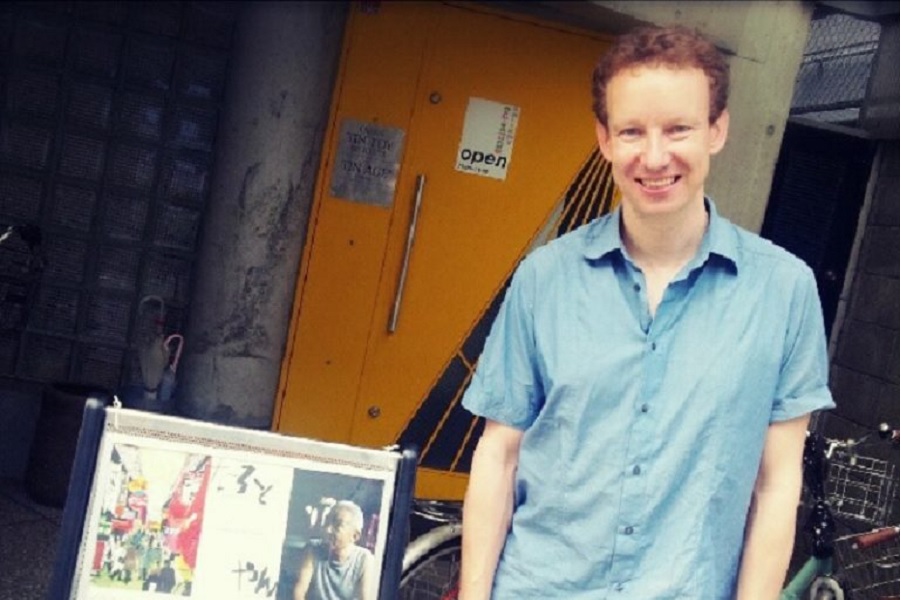 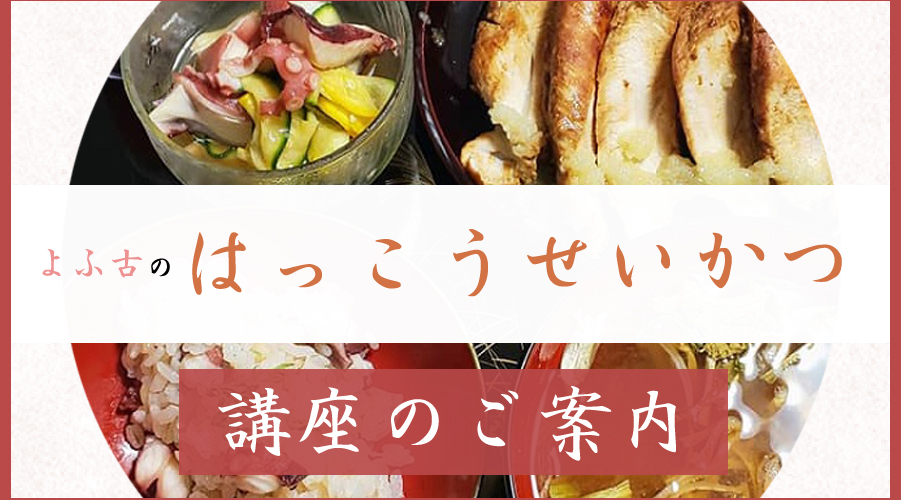 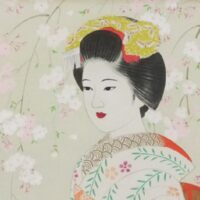 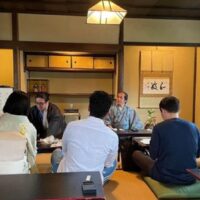 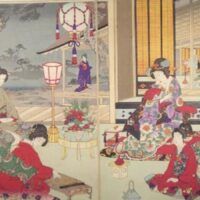