Ki is concept that originated in ancient China(where it is called chi) to describe the movement of unseen energy in our world.
Walking in the clear morning air one feels refreshed.
That is an example of positive ki.
By contrast, the angry feelings generated by an argument are an example of negative ki.
The Japanese admire people who are attuned to the ki (energy flow,atmosphere) of any given moment and adapt their behavior to accommodate others’ needs. 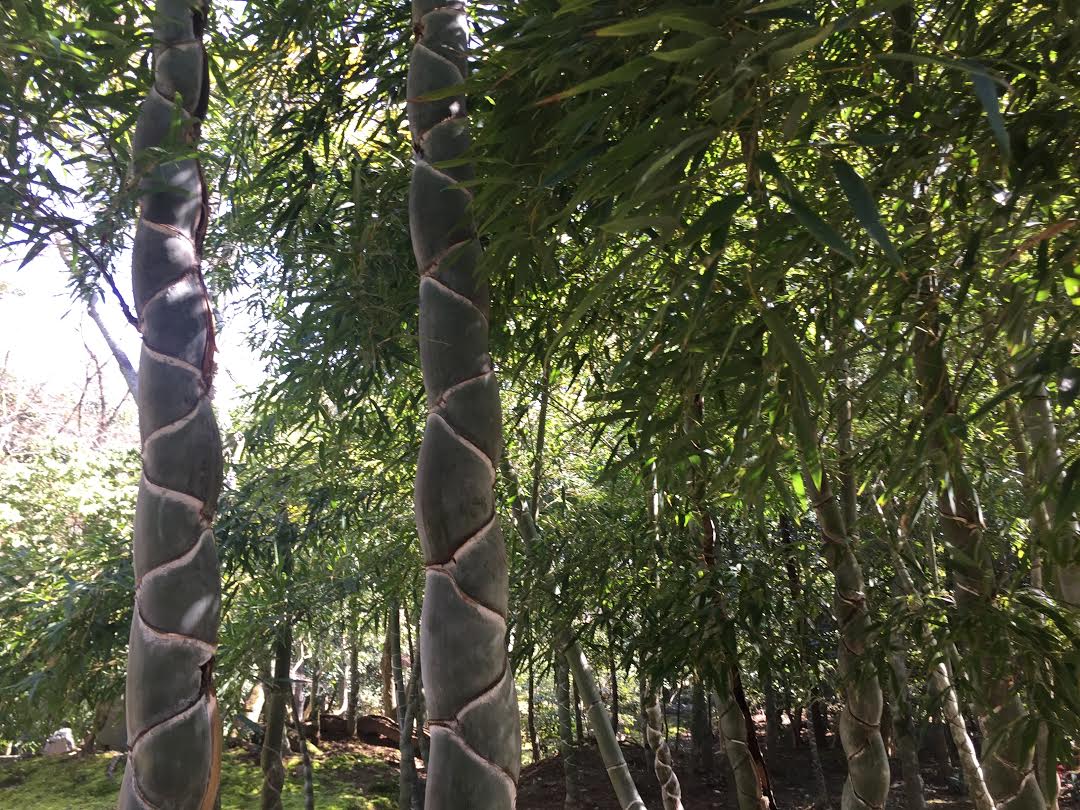 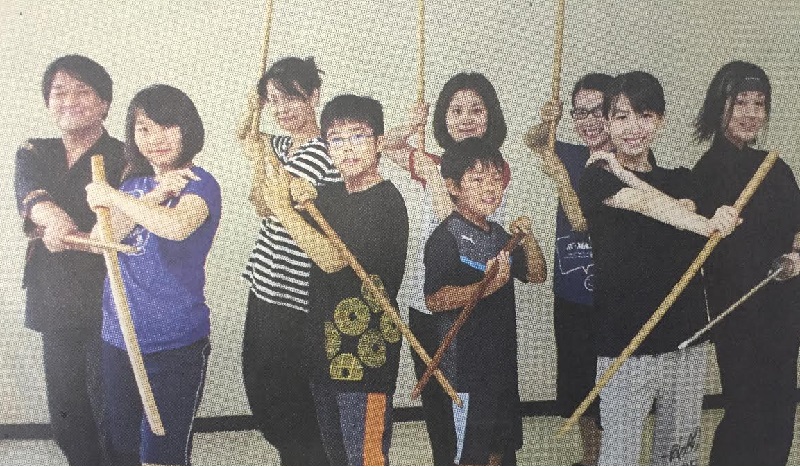 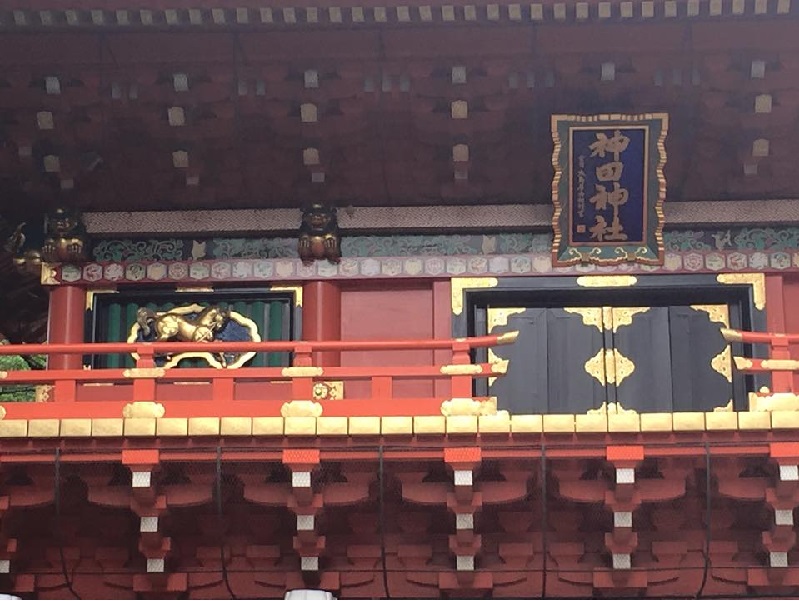 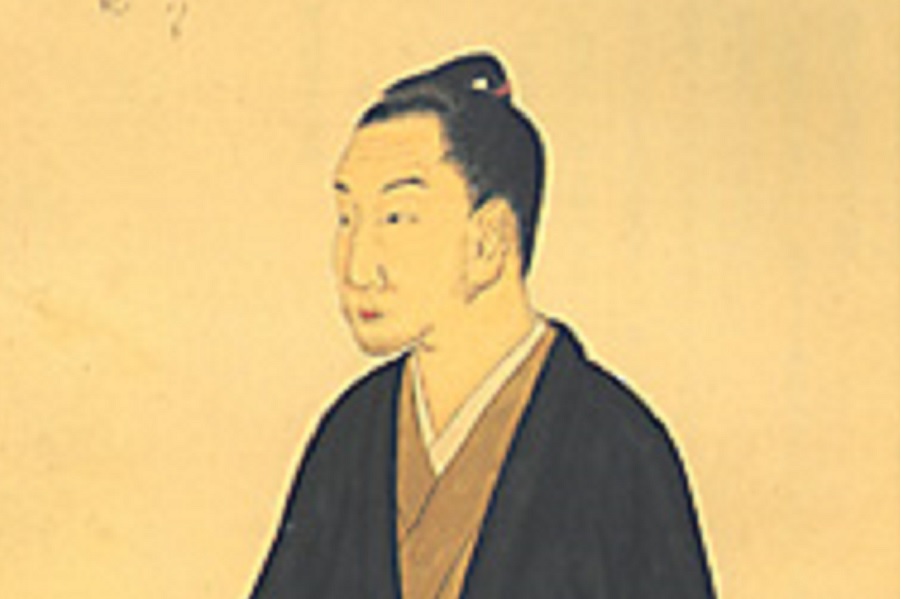 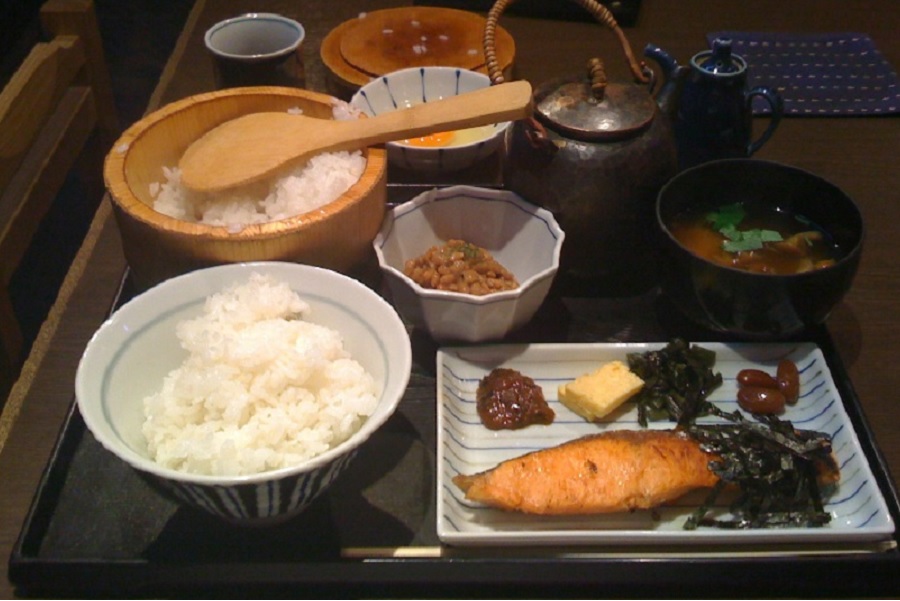 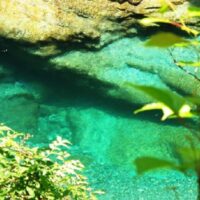 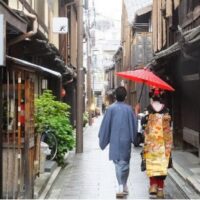 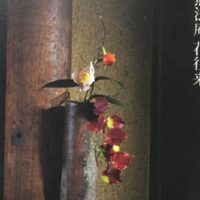